HONOLULU - OBXtek CEO Ed Jesson, along with Juliet Jesson, was recently awarded the Na Koa Wounded Warrior Regatta’s 2018 Ho’Omaika’l Award at the organization’s annual reception. OBXtek is a significant supporter of the organization.

The award recognizes individuals who go above and beyond the call to serve; those who dedicate themselves to honoring and supporting wounded warriors, their loved ones and Gold Star families.

U.S. Rep Tulsi Gabbard was on hand to formally congratulate Jesson. In her proclamation, she stated, “Ed and Juliet Jesson personify the values of servant leadership and aloha for which this award stands."

Gabbard added that their “selfless service and hard work have been essential to growing the Na Koa Regatta,” which is one of the major sporting events in the State of Hawaii.

OBXtek sponsored the reception and regatta, which included backing wounded warrior teams from Australia and the United Kingdom, the Purple Warriors Australia and Hasier Rehabilitation, respectively. 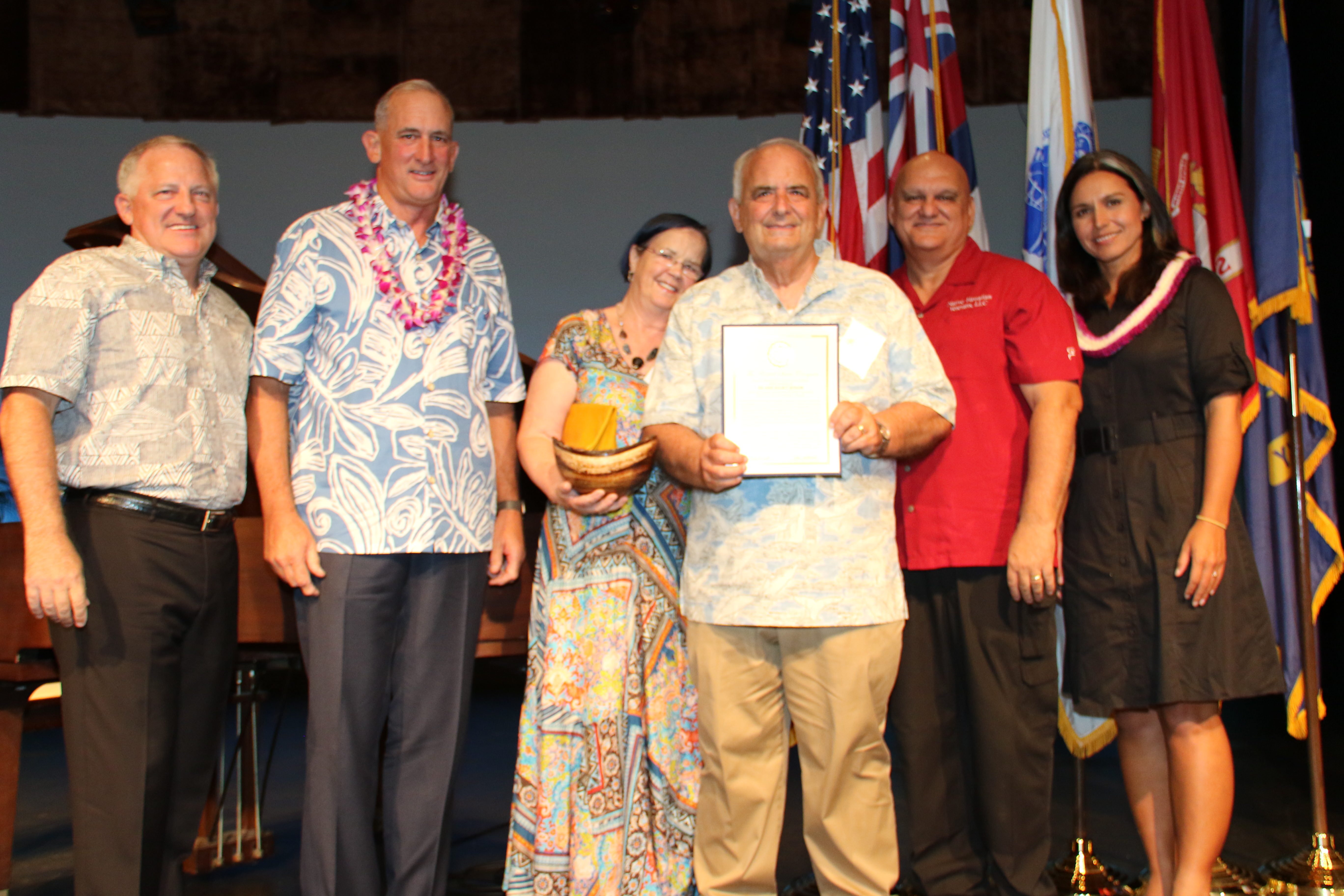