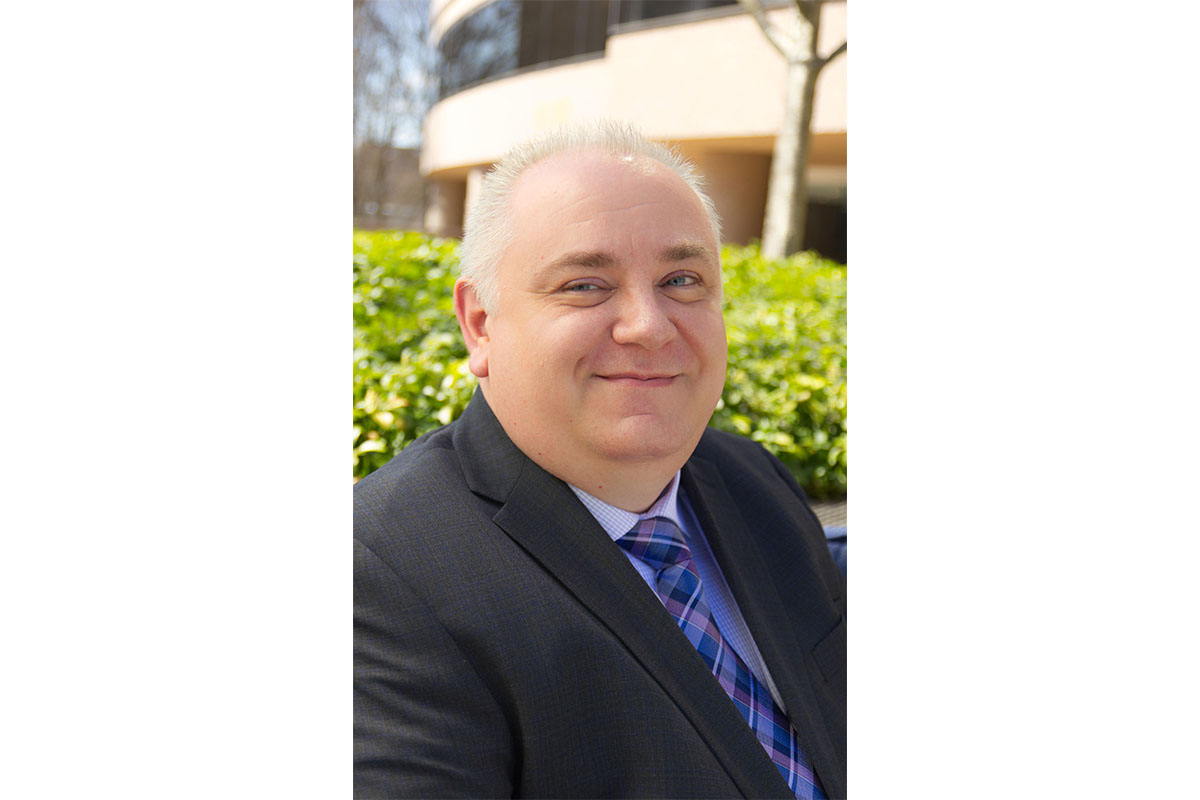 Mr. Worles joined OBXtek in 2016 as a Controller. In this role, he planned, directed, and supervised the company’s day-to-day accounting operations. Mr. Worles has had many accomplishments, but most notably he implemented procedures that greatly increased cashflow and reduced days sales outstanding (DSO).

Mr. Worles has over 18 years of experience in commercial and government contracting. Prior to joining OBXtek, he was the Senior Accounting Manager, General Ledger for PAE Inc. Mr. Worles holds a B.S. in Accounting from Shepherd College.