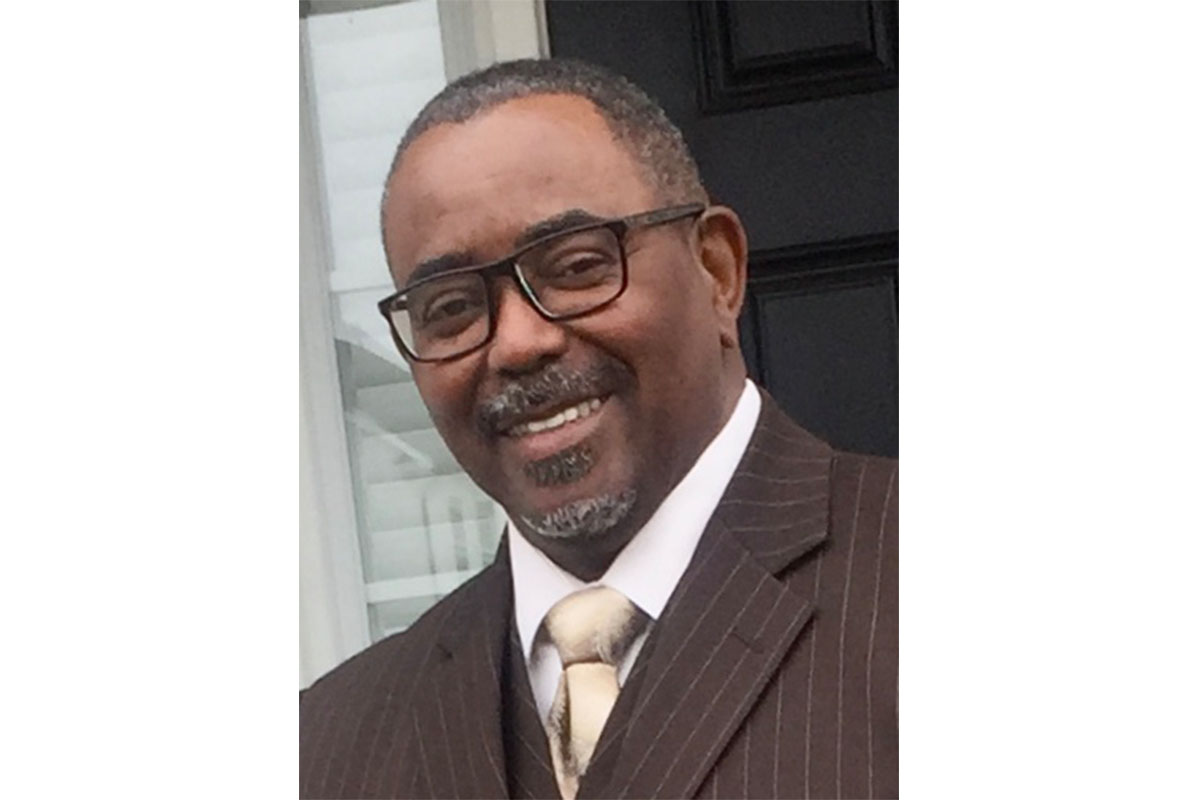 McLean, VA, May 18, 2020 – OBXtek Inc. announced that Michael Chambers has been promoted to Vice President, Enterprise IT Service Management. Mr. Chambers will be overseeing the company’s enterprise IT service management division.

Mr. Chambers started at OBXtek as a program manager for the company’s Army Enterprise Service Desk project. His support and oversight have proven invaluable helping the Army to engineer and define its next generation service desk.

“Mike’s extensive experience working with the Army makes him a valuable addition to the leadership team,” said Dale Spencer, OBXtek president and chief operating officer. “His ability to drive growth combined with his knowledge of IT program management will improve how we serve our customers and contribute to the continued success of OBXtek.”

Mr. Chambers has over 30 years of experience in leadership and IT program management supporting the Army both in and out of uniform. Mr. Chambers served in the U.S. Army for over 25 years and retired as a Colonel. He holds a MBA from Strayer University, a MS in Strategic Resource Management from the Dwight D. Eisenhower School for National Security and Resource Strategy, a Master Certificate in Applied Project Management, and an ITIL certification. He holds DAWIA certifications in Program Management Level II, Acquisition, Test and Evaluation Level II, and Acquisition Logistics Level II from the Defense Acquisition University.