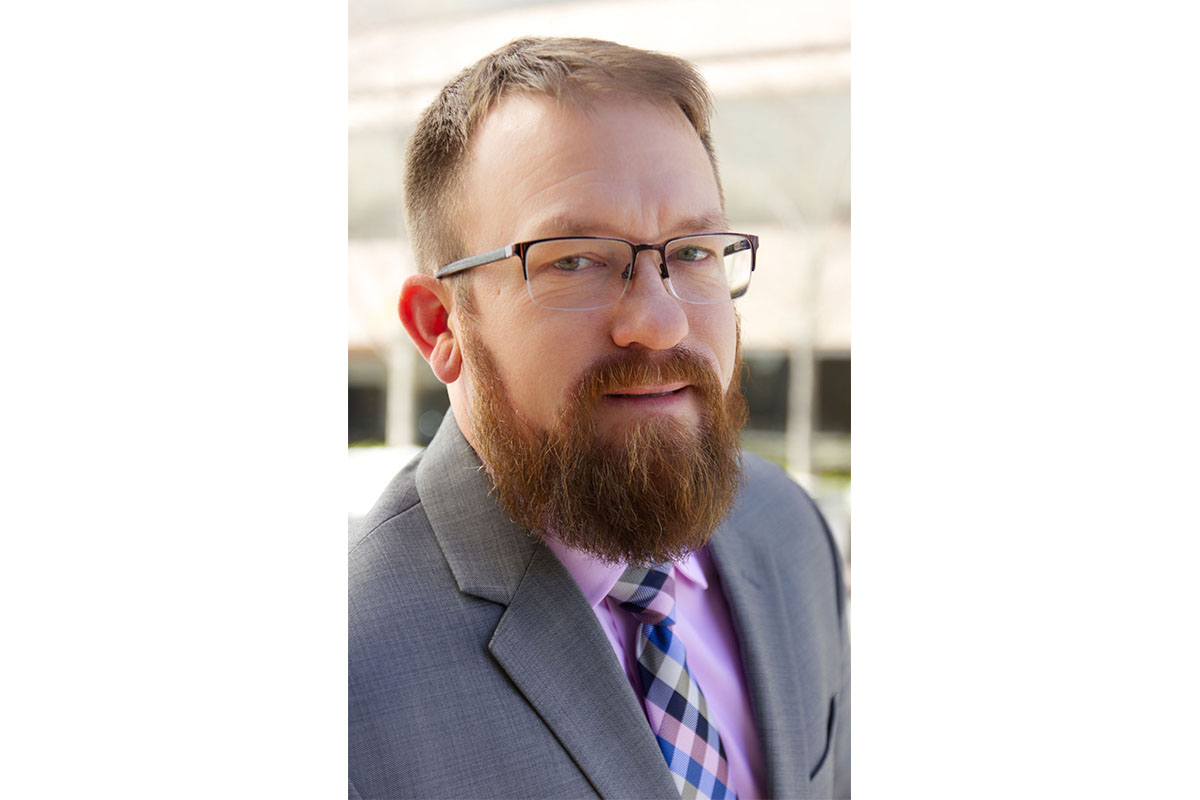 Mr. Dauer joined OBXtek two and a half years ago as a program manager. During this time, he has been instrumental in the successful execution of the National Guard Chemical, Biological, Radiological, and Nuclear (CBRN) contract, in which OBXtek provides training to the National Guard.

“OBXtek believes in investing in our people,” said Dale Spencer, president and chief operating officer. “It’s gratifying to promote from within when filling one of our key leadership roles. Travis will be a valuable member of our leadership team.”

Mr. Dauer has nearly 20 years of experience in the training and logistics field. Prior to joining OBXtek, he served as a Senior Training Analyst with IIF Data Solutions, Inc. and served seven years as a Chemical, Biological, Radiological, Nuclear Operations Non-Commissioned Officer in the U.S. Army. Mr. Dauer holds a M.A. in Emergency & Disaster Management from the American Military University.